Characters from our favourite films and television series can give us inspiration for our own personal style. The glasses and sunglasses worn by Hollywood stars on the screen are made by some of the top brands in the industry and what’s more, they are available for you to get your hands on. Feast your eyes on Part 2 of the most Iconic Eyewear Featured In Films:

Established in 1917, the Italian brand Persol produces state-of-the-art glasses, designed for ultimate style and comfort. In the last 100+ years, Persol has created many bestselling models with original, unmistakable designs. In short, they’re a diverse brand that appeals to a huge audience worldwide. Always on trend because of its irresistible individuality, it’s no wonder Persol eyewear is often seen in iconic movies and television series.

Charlie Hunnam is seen wearing these Persol 3218-V glasses, during his role as the main character Ray in the action film ‘The Gentlemen’. These round eyeglasses with a light brown frame embody modern sophistication and feature a keyhole nose bridge and arrows on the temples.

Luke Evans adorns the Persol 0649 sunglasses, in the 2019 Netflix film ‘Murder Mystery’. The unique shape has become an unmistakable eyewear icon since the 50s. The keyhole bridge and tortoiseshell acetate frame remain a classic look, with a timeless vintage feel.

The scene-stealing black shades worn by Robert Pattinson in ‘The Batman’ are the Persol 2747 sunglasses. Pattinson is seen sporting these sleek rectangular black sunglasses while portraying Batman’s alter ego, Bruce Wayne. The rectangular-shaped frames showcase a  vintage style with a modern twist, giving these sunglasses a statement-making edge.

View our full range of Persol Glasses and Persol Sunglasses. 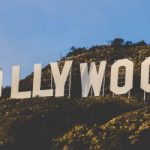 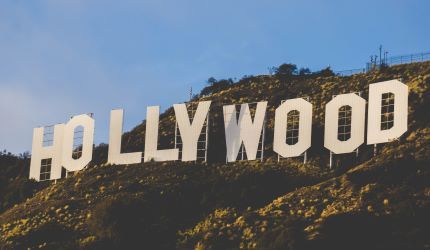 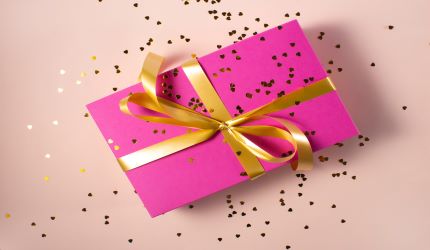